As I watched the series finale of Black Sails I experienced a cocktail of emotions. I didn’t want one of my favorite shows to end. But the finale was beautifully orchestrated and left me with a sense of resolution. That being said,, those aren’t the only feelings it left me with; it still left me desiring more because they left so much potential open for characters to have even more rich tales to tell. 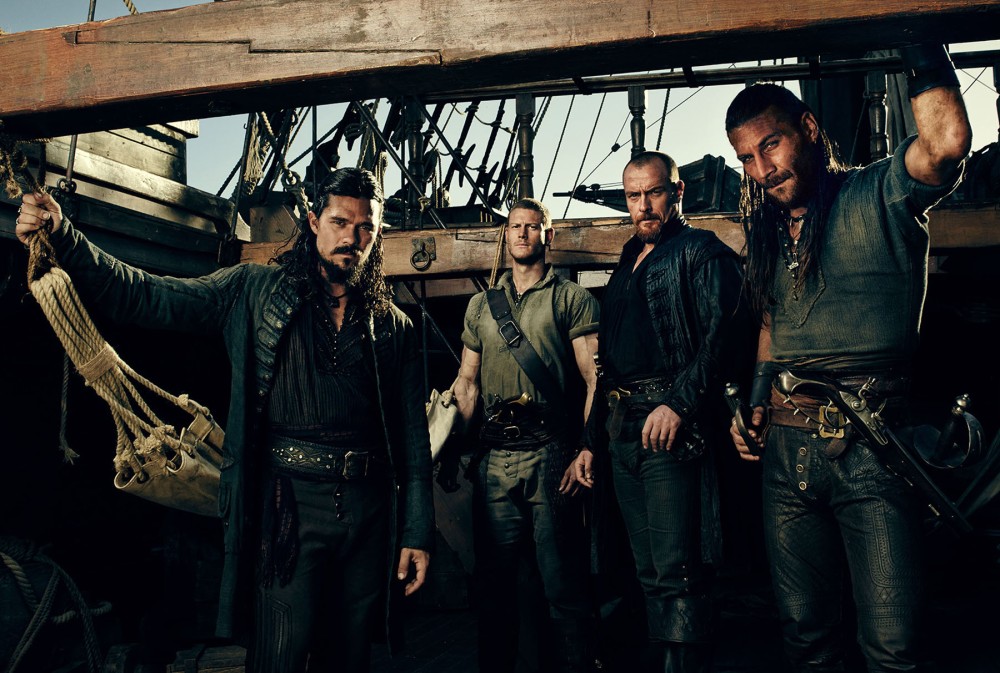 Apparently I’m not the only one to feel this way because Deadline had an interview with Robert Levine and Jonathan E. Steinberg (co-creators and showrunners if Black Sails).

“You know, endings are bittersweet, not just for the audience but for the creators as well, and it’s hard to let go,” Robert Levine noted the end of the show. “You never say never, I guess,” says Steinberg of the possibility of a further iteration of Black Sails, especially with the introduction of real life pirate Mary Reed right at the end.

DEADLINE: Having started Black Sails 20-years before Treasure Island is supposed to start, you brought the series finale right to the brink of the book, was that always the intended ending of the show?

LEVINE: You know, our goal with the ending was to get as close as possible to Treasure Island. It was to try to leave you in a place where you could finish the show and then start at page one of the book, and start reading it, and have it not only make sense in the narrative sense, but also be something of a new story for you. Because now you could fill in a lot between the lines in terms of the characters, and their relationships, and their histories.

I think, in some cases, we wanted it to feel like even if our story was ending properly for the sake of Treasure Island, that for some of them, life goes on.

DEADLINE: Whatever may come next will be very different than Black Sails then?

LEVINE: Yeah because we really were able to shape an ending to the show that feels complete, and satisfying, and kind of proportional to the rest of the story.

We had a wonderful experience making this show. We worked with wonderful people. Our cast was fantastic, and so, you know, it’s bittersweet to have it end, but at the same time, to feel like you told the story the way you wanted to. That we really delivered on the scope and the scale, and we were able to sort of continue to do that in ways that I think even surprised us with each successive season. At the end, then to pick a landing that feels all the threads have been tied up, for the most part, it’s got an emotional poignancy to it – and that’s a point where I think you’re happy to, bow out, exit the field. So we feel good about it.

The creators also noted that if they did a continuation of Black Sails characters that it will likely involve Captain Jack Rackham. 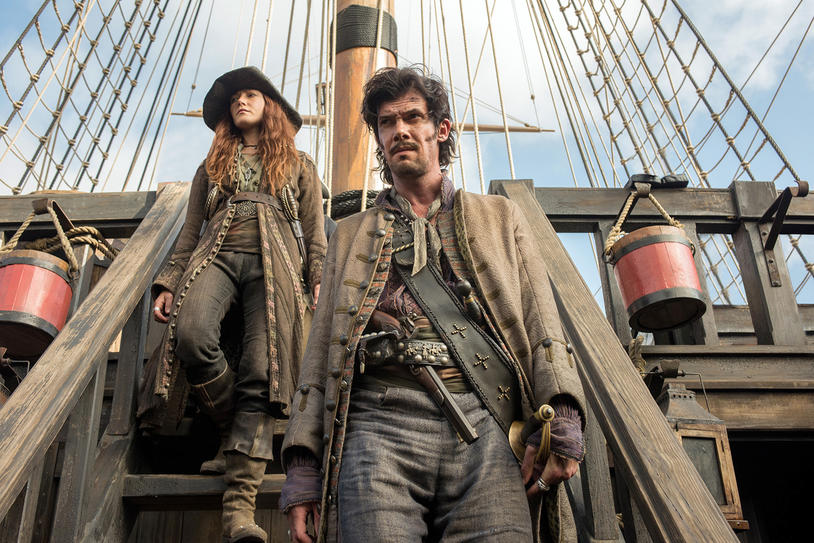 Steinberg said, “… I have a feeling that Rackham, and Bonny, and Mary would be right in the middle of it.”