Life has a way of dealing us disappointments. Like finding out they’re remaking Hellboy for some strange reason as if you can ever love any cast more than Ron Perlman, John Hurt, and Doug Jones. Also, learning that Alien 5 will never happen is a real downer. But where there are disappointments, there are also silver linings. Just because Alien 5 is a no-go doesn’t mean that Neill Blomkamp isn’t making magic somewhere.

I absolutely love Blomkamp’s Sci-Fi work. With directorial work on films like Chappie and District 9, we get all the action and technological futurism we want, with just a little bit of tenderness. 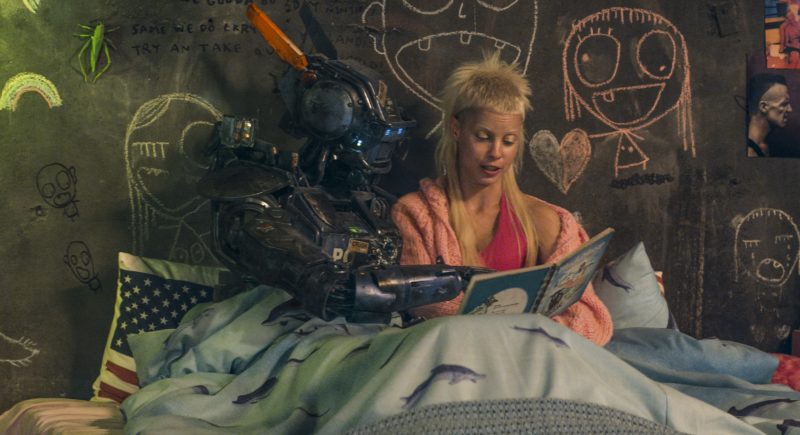 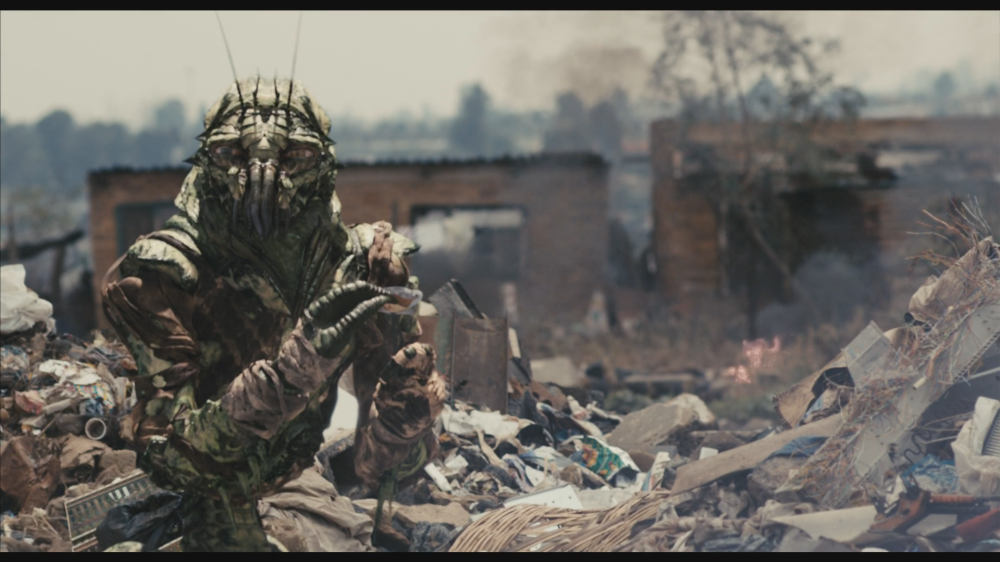 Well, right now he’s working on a series of Sci-Fi short films. Yaaaassss! There is a website for this new project called Oat Studios Volume 1, but so far, it doesn’t contain a lot of info.

You can watch the trailer for Oat Studios Volume 1 here: