As much as I love the Star Trek movies, I’ve always been more of a fan of television series with longer story arcs and richer character development. I’ve unashamedly binge-watched as much Star Trek as I could get on Hulu with random spurts of Golden Girls and Rick and Morty spliced in between. “Discovery” is coming at just the right time as I’m trying to wrap up “Voyager” now and that will pretty much complete my Star Trek binge. While I have zero problems with watching Star Trek re-runs pretty much every day until I die, I am very much looking forward to new characters and story lines delivered in a way that Gene Roddenberry could appreciate. Even more so, we have the promise of dramatic and dark overtones that are Bryan Fuller’s specialty as evidenced by his work in American Gods and Hannibal. 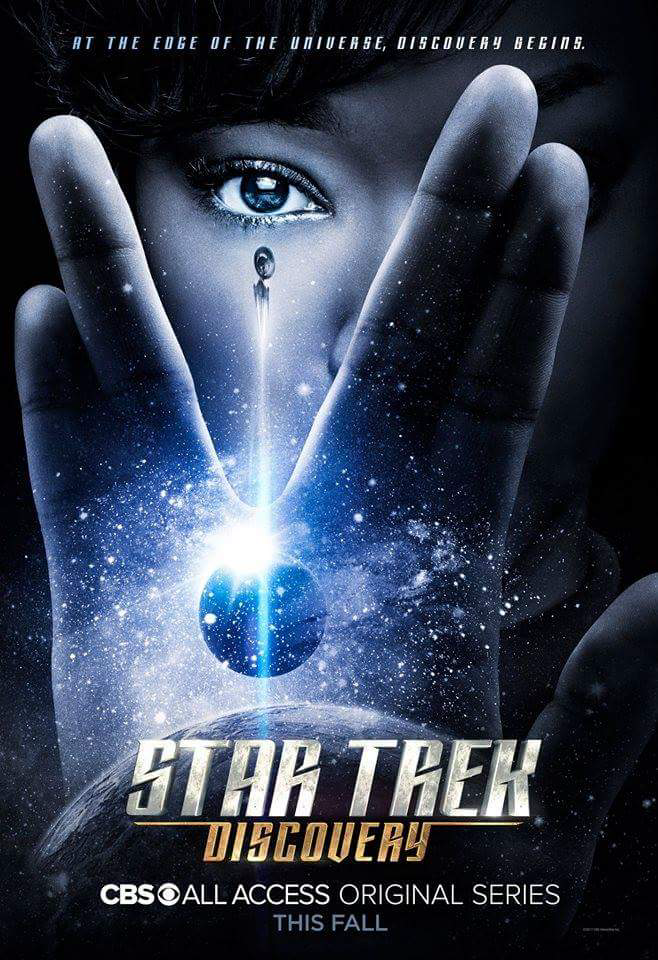 We have a great cast too! 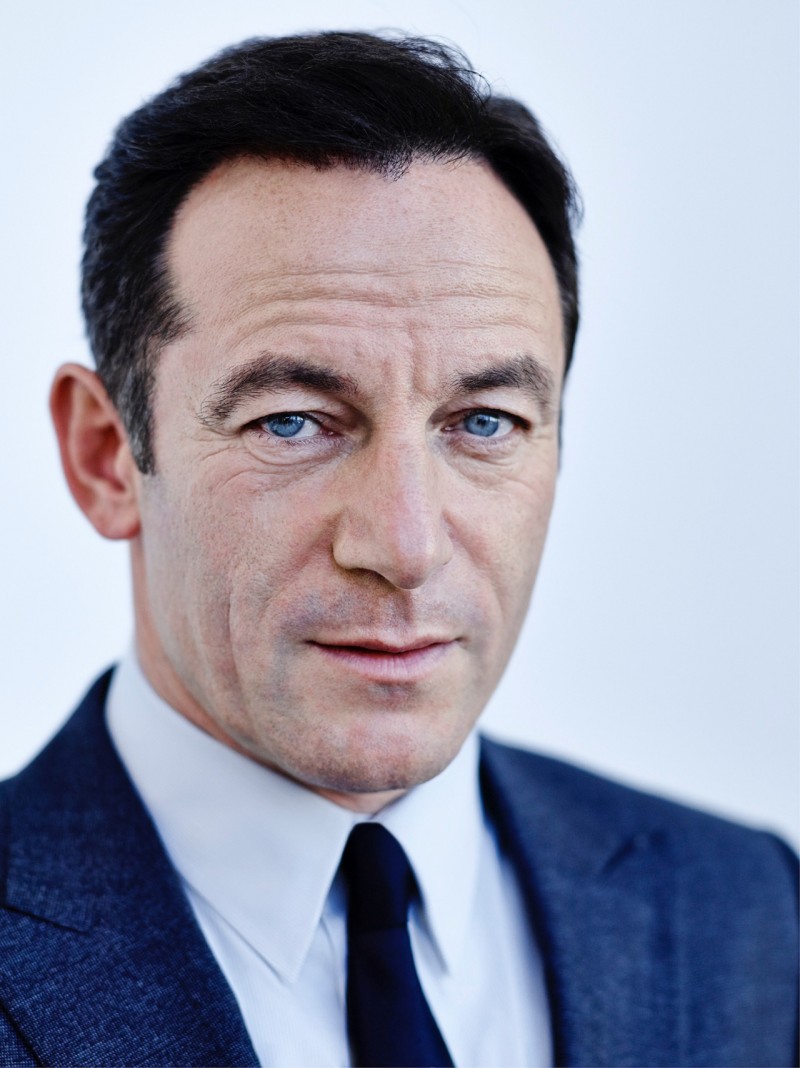 Sonequa Martin-Green (The Walking Dead, Once Upon a Time) as Michael Burnham 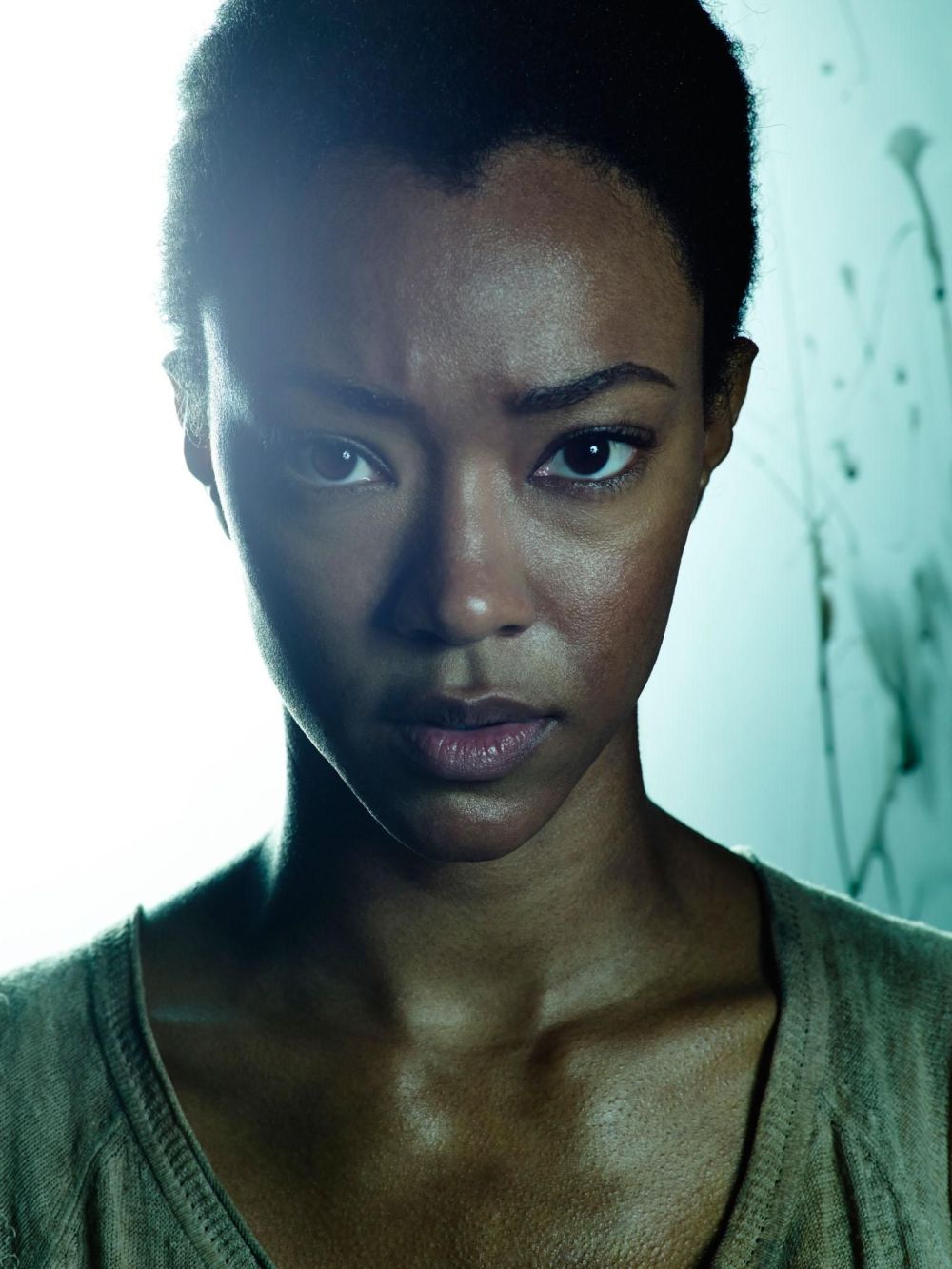 Learn more about the show HERE and

CHECK OUT THE TRAILER HERE!

What do you think about the new series? Tell us in the comments!