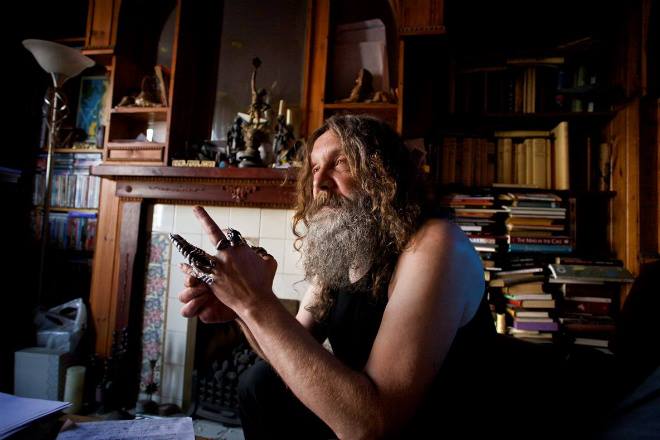 The Guardian has announced that Alan Moore, the creator of “Watchmen”, “V for Vendetta”, “From Hell”, and “The League of Extraordinary Gentleman” (to name but a few), is retiring from comics.

Moore had this to say: “I think I have done enough for comics. I’ve done all that I can. I think if I were to continue to work in comics, inevitably the ideas would suffer, inevitably you’d start to see me retread old ground and I think both you and I probably deserve something better than that.”

“The things that interest me at the moment are the things I don’t know if I can do, like films, where I haven’t got a clue what I am doing, or giant literary novels.”

The man, who brought us “The Killing Joke” added: “The superhero movies – characters that were invented by Jack Kirby in the 1960s or earlier – I have great love for those characters as they were to me when I was a 13-year-old boy. They were brilliantly designed and created characters. But they were for 50 years ago. I think this century needs, deserves, its own culture. It deserves artists that are actually going to attempt to say things that are relevant to the times we are actually living in. That’s a longwinded way of me saying I am really, really sick of Batman.”